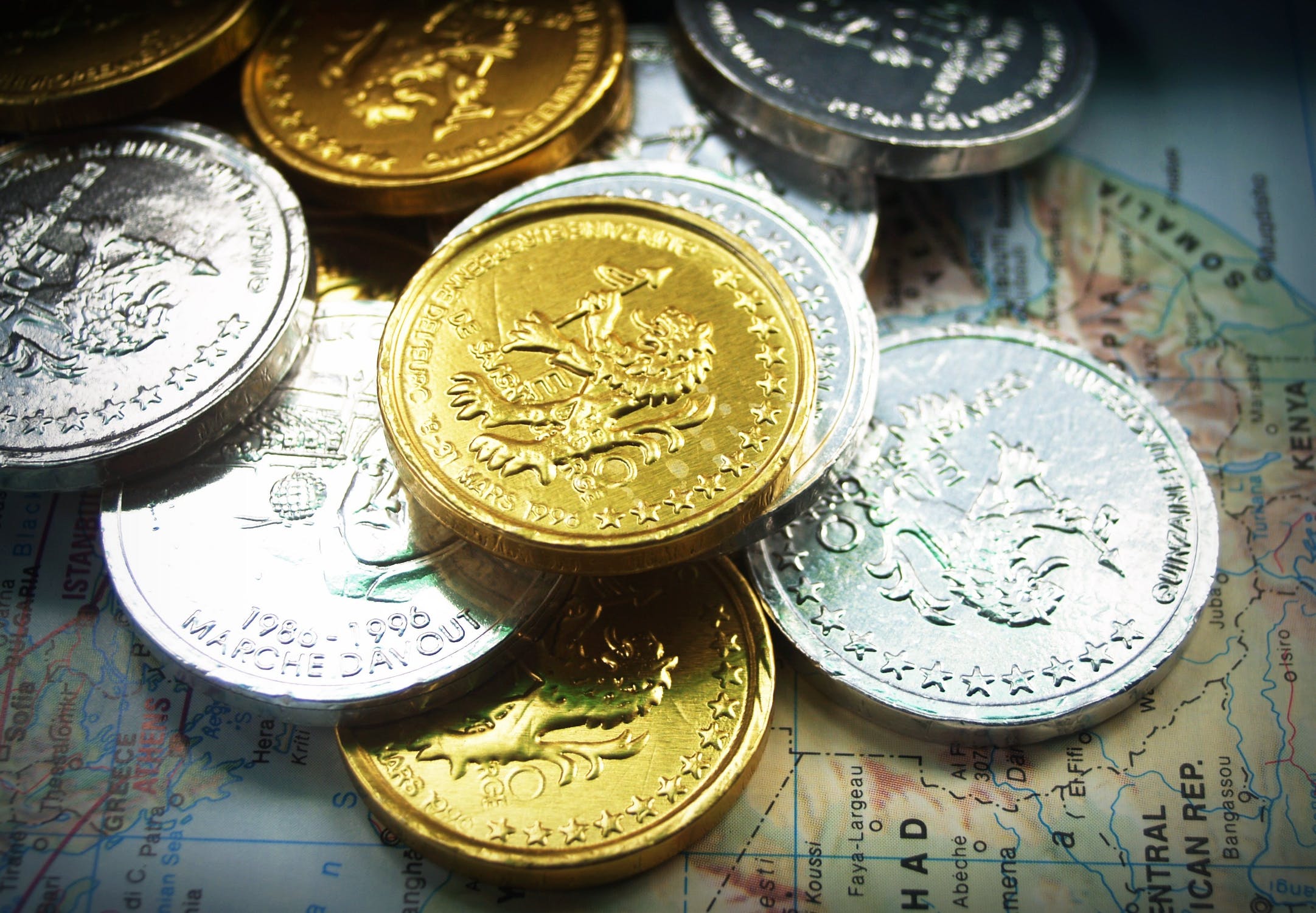 “As opposed to developing countries, no microfinance provider in France bal­ances its accounts solely on the basis of the financial income from this activity.”1 This is the conclusion drawn up by the International Labour Of­fice in 2015, which paraphrases the analysis made by the General Inspectorate of Finance five years earlier. As an example, and despite an operational efficiency that is undisputed, two thirds of Adie’s resources come from public funds or private gener­osity2.

In France, looking for a financial balance would mean srongly increasing the microcredit interest rates above 30%3, which would be socially unaccept­able. The performance of microfinance providers is not challenged. Indeed, comparative studies, and in particular the European Microfinance Network sur­vey, show that the operational efficiency of French players is among the highest in the world4.However, the income generated by the distribution of micro­credit barely covers a quarter of their expenses.

How can this imbalance be explained? Firstly, the narrow demand for such products, compared to countries like Bangladesh, limits economies of scale. Secondly, targeting clients that are excluded from employment and often in precarious situations in­volves an individual support and represents difficult to absorb costs. In Spain, one case stands out: Caixa Bank’s Microbank has frequently been given as an example of profitable microcredit. But it should be pointed out that Microbank’s grant awarding pro­cess is based on remote scoring of files which are processed charge free by more than 500 partner or­ganisations. Basically, this amounts to outsourcing some of the operational costs.

Based on this analysis on the nature of microcredit in France, the Caisses d’Epargne and their partners defend a hybrid economic model based on the ac­tion of both solidarity and private operators – be they associations or banks – and on public financing able to bear part of the cost of risk, as well as the cost of borrowers’ support. In this respect, the Social Cohe­sion Fund (SCF), endowed by the State and managed by the Caisse des Dépôts et Consignations, plays an important role as it covers a significant proportion of microcredit in France and partly finances support networks (see p.6).

The government’s recent decision to re-establish and sustain a grant of 20 million euros per year to the SCF, against 14 million euros in 2018, should help to boost the activity. More than an expense, the State’s allo­cation to the SCF is a socially profitable investment, if we refer to studies that have proven the positive impact of microcredit on borrowers and society. For example, one borrower out of two claims that the granting of a personal microcredit helped improve or protect his/her professional situation. Rather than opposing concepts of “social” and “profitable”, mi­crocredit in France thus combines both, provided that we consider profitability beyond its strictly finan­cial dimension.