The Burmese delegation that came to Paris was particularly enthusiastic about the Forum, wishing to organize a similar event in Burma. Thus, Convergences began to prepare the Burma Forum, with the support of the Ministry of Foreign Affairs and the French Embassy in Burma.

March 2017 at the Rose Garden Hotel in Yangon

To organise this forum, Convergences is being supported by the French Ministry of Foreign Affairs, the French Embassy to Myanmar, and BRAC. Convergences also counts on the technical support of ACTED Myanmar, the French Institute, and the Representation of the French Chamber of Commerce and Industry in Myanmar. 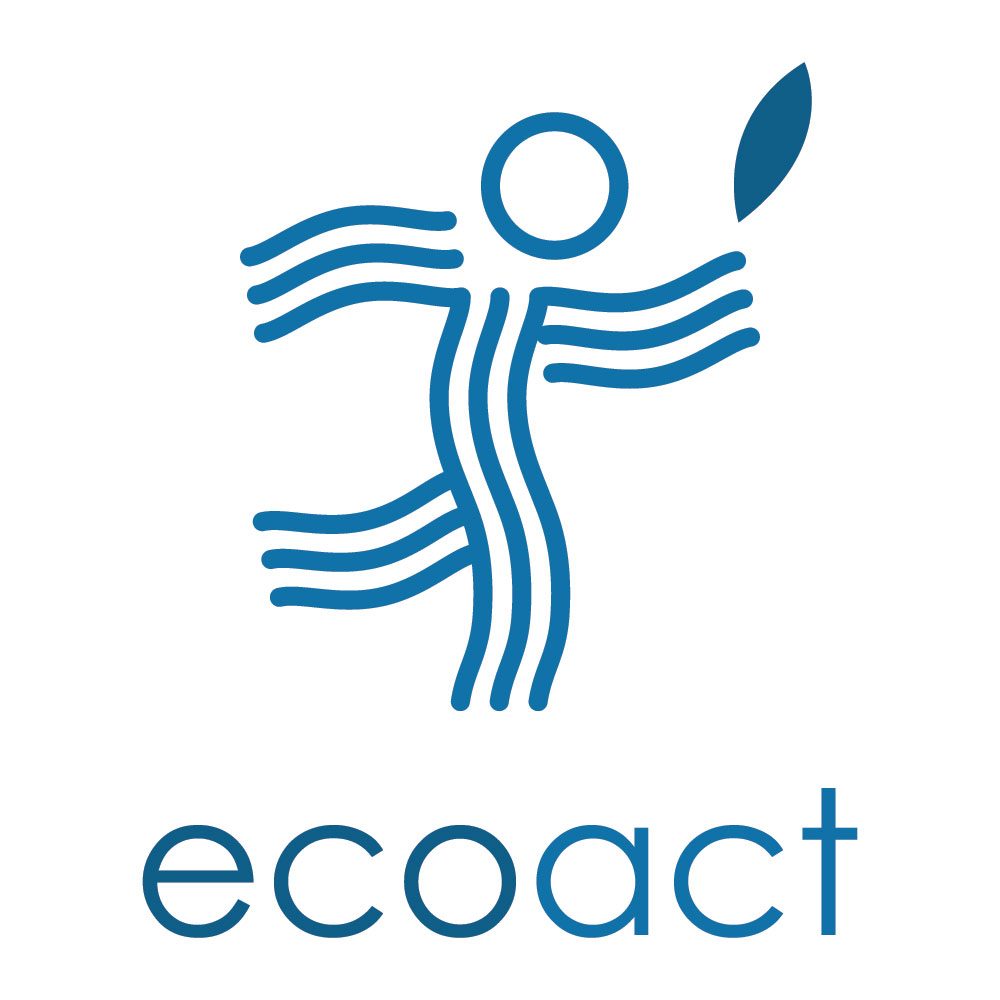 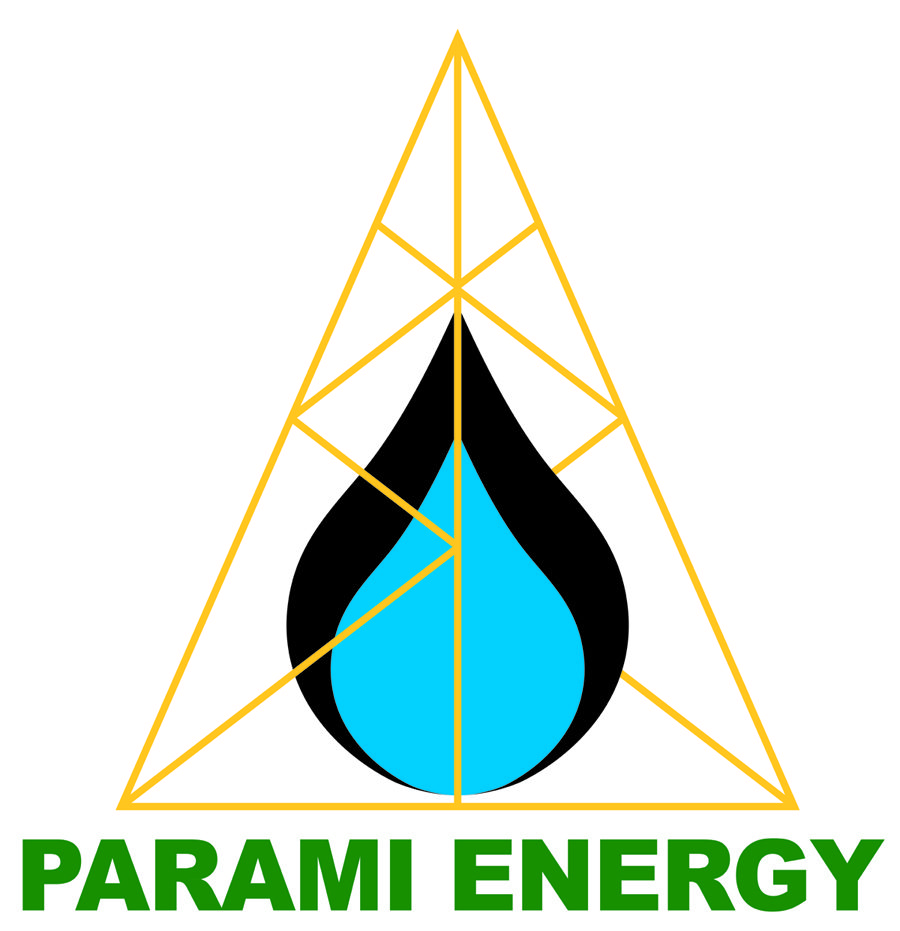 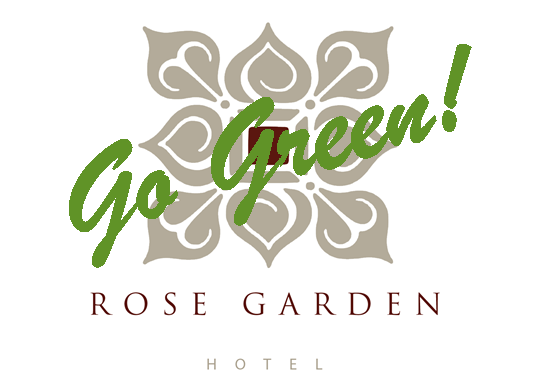 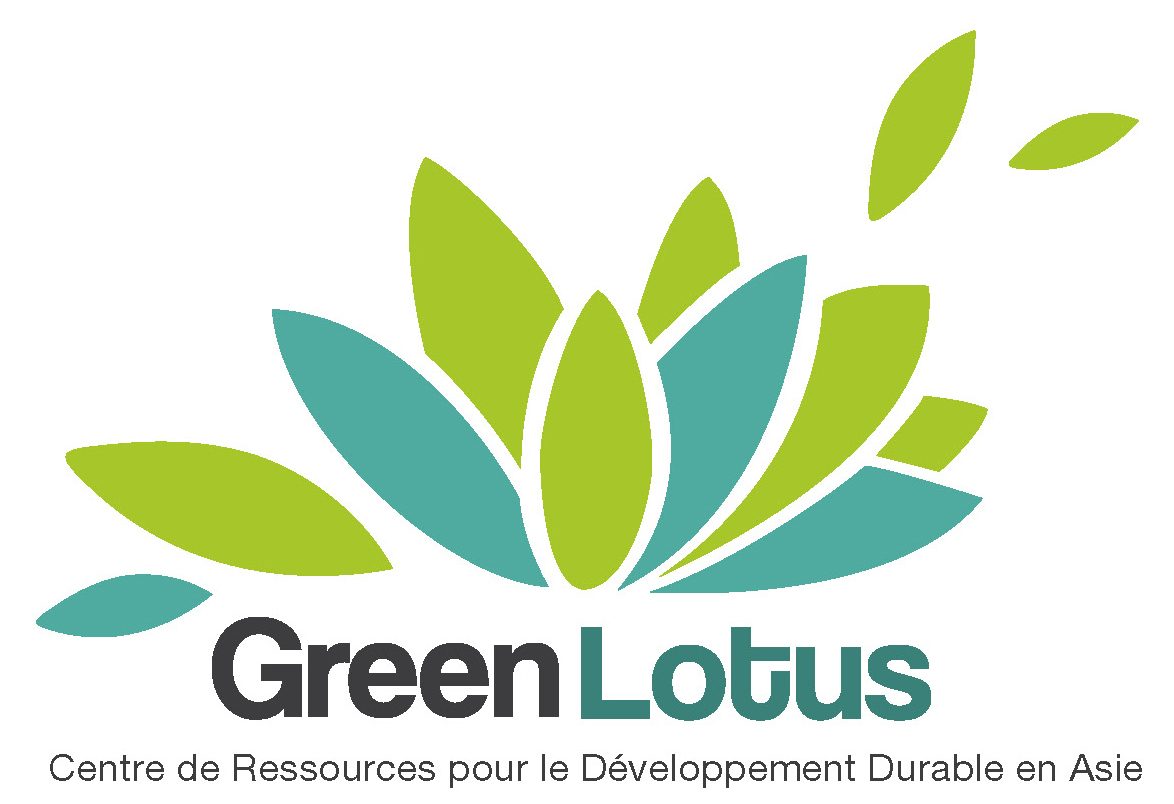