Peering into the future of microfinance 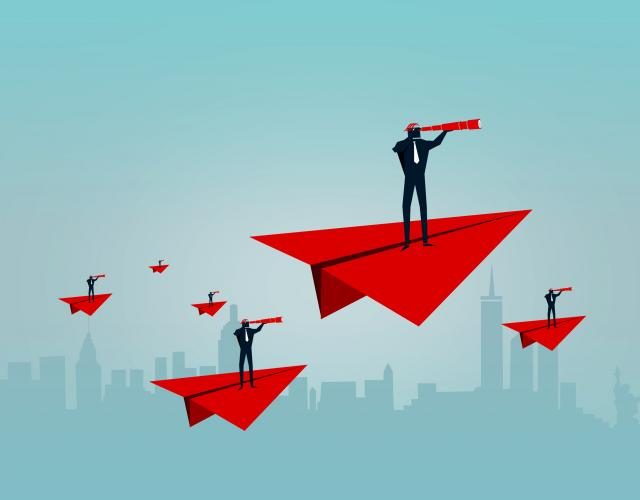 Asking what role microfinance can play in the poverty reduction agenda means evaluating the achievements of the past 20-30 years in the context of former expectations and current realities.

The potential of commercially sustainable microfinance institutions, evolving from donor-funded microcredit projects, emerged in the early 1990s as a significant correction to subsidised, directed-credit programmes or integrated development projects. Subsidies often were not reaching the poorest or weakest populations. As credit components began to show good repayment or revenue potential, the appeal of market-based solutions to development challenges looked to be overwhelming.

Prevailing economic development models would not have to be questioned, free-market fundamentals could continue to rule, and the complexity of socio-economic challenges in poor countries could be overlooked. Microfinance was championed as an effective method to mobilise commercial capital for the poor. It was seen as displacing donor funds, enabling millions of micro-enterprises to flourish and end poverty for millions, if not billions, of households worldwide.

Microfinance has indeed reached hundreds of millions of micro-entrepreneurs around the world.  People previously ‘unbanked’ and marginalised have been empowered as clients to seize opportunity: using saved or borrowed funds to grow a micro or small enterprise, or to provide a cash buffer for consumption in times of need. In addition, the industry has developed with regulation, training, patient social capital, and benchmarks/standards. MFIs have broadened the range of services offered to people at the bottom of the pyramid, effectively intermediating local capital.

And yet… the record is mixed.  Certain areas of the world have demonstrated an optimal mix of prudent regulation, sound institutional governance, product development, and integration with the broader financial markets. Elsewhere, the story is of continued high operating expenses and high interest rates, excess profits, even systemic failure, and deepening poverty.

What are we learning from this varied experience across the emerging markets?

Current realities suggest 2 potential paths forward in the fight to reduce poverty. First, we know that development is complex, with project implementation containing multiple pathways toward success or failure.  No longer can we expect to fund, for instance, a microcredit project and automatically expect sustainable or quick outcomes at the other end. Commercial microfinance services, therefore, need to be seen as part of an entire ‘eco-system’ of financial market development, along with various public infrastructure elements, to drive capital markets more broadly to directly and indirectly provide benefits to the poor.

Second, instead of counting the number of ‘unbanked’ or those now with bank accounts, we need to understand how useful those accounts really are.  Putting a ‘client-centric’ focus at the core of MFIs will ensure that the services provided will address client needs for proximity, low cost, reliability, and flexibility. MFIs today are confronted with market pressures from larger commercial banks seeking new markets, from financial technology firms (fintech) who are disrupting conventional business models, and with institutional capacity constraints to anticipate and respond to changing conditions.

With all this in mind, it is not difficult to see how MFIs can – and should – be strong actors in developing sustainable economies that reduce poverty and enable all people to attain their full potential in life. But this is only possible if they take a true measure of their current role and of the value they bring to the lives of poor people and other underserved populations. In summary, they will need to concentrate on doing 3 things: strengthen management/governance capacity, leverage technology, and become more client-centric. Microfinance, yes, but microfinance that builds upon the strengths of the past and embraces changes that ensure long-term value to those who need it most.