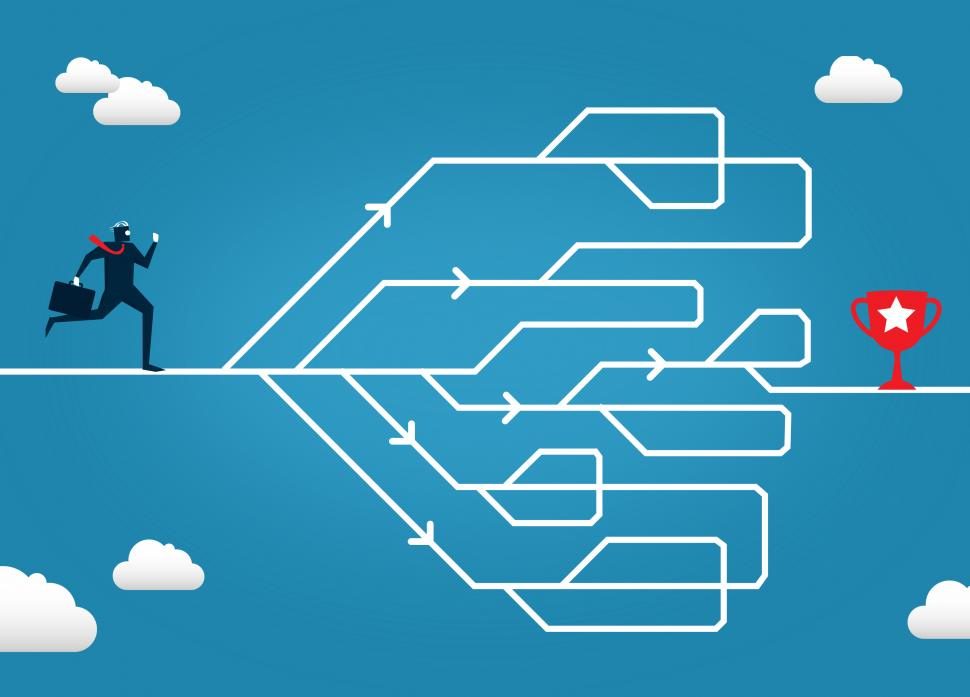 – 1. What synergies can you see between Microfinance and Impact Investing?

Microfinance investments can now be considered to fall within Impact Investing. This includes a much more diversified range of investments in the production of goods and services that have direct or indirect effects on the well-being and living conditions of people (i.e. energy, water, housing, healthcare, etc.). The sources of financing within microfinance are themselves diversified, and microfinance itself demonstrated social responsibility before Impact Investing did. The fact that microcredit leaders or specialists have turned to Impact Investing in recent years goes to show how close the two are. They contributed their experience towards its development. This can be understood as a desire to eliminate what has been denounced as a deviation from microcredit, particularly as it has been made commonplace by some listed companies.

Impact Investing refers to the belief that it is possible to do « good » and that this action can not only cover basic costs but can also generate a profit. This compatibility corresponds to a recognition of social and solidarity economy as having transformed how social economy has traditionally been understood. It is the action taken which must be considered, and not its legal status on its own. And so the area goes from so-called « capitalist » structures to those with « social » statuses and purposes.

The development of Impact Investing can be likened to niche investment in a time of declining interest rates and 2008 post-crisis, which has forced diversification of investment risks and therefore the need to find new opportunities.

– 2. What is your assessment of microfinance and Impact investing?

With respect to microcredit, we have become increasingly aware of its limitations in terms of its ability to achieve economic takeoff on its own. Following an unbridled growth, we have also seen an unexpected drop in the number of clients, especially poor clients. The focus has been placed on the financial inclusion of people through an expanded range of tailored services. The intentions displayed had been taken for actual effects, and many believed, in particular that, by nature, microfinance institutions always act for the greater good of their clients. Looking at the impact of an investment makes it easier to separate the wheat from the chaff.

However, the limitations of Impact Investing are, as is the case of philanthropy, that those who have the means to engage in it make choices, whether via their investments or their gifts, which are certainly useful, but whose good intentions do not address the most essential or urgent needs. Certain sectors of activity or parts of the planet, which have a lower profile and are less profitable, can end up being neglected because of this free play whereby a strictly private logic escapes any democratically made choice. Crowdfunding presents the same danger given the much larger audience it addresses, with the risk of selecting only the most appealing projects instead of the most useful ones. As long as their contribution towards the bulk of development finance remains limited, there is no danger. However, this mismatch can be dangerous, especially in a context of restricting public budgets, which are able to offset these biases.

– 3. In your opinion, what are the challenges for these two sectors?

For Impact Investing and for Microfinance, it is necessary to realise that the way the impact of certain action is measured is generally based on a limited and localised assessment of an organisation. Moreover, it tends to be on the basis of its own accounts rather than on extensive, multi-disciplinary research, the cost of which is considerable.

More importantly, this way of measuring impact can hardly take account of all the systemic effects of the action that was carried out, especially on all the local stakeholders. While some effects are positive, others are highly negative. An organisation can hardly perform equally simultaneously in all areas. There are choices to be made: for example, to what extent can job creation and environmental conservation be compatible?

– 4. In which direction should microfinance and more broadly inclusive finance be directed?

The opportunities for financial development and the needs are considerable. Let us mention three aspects: hedging of risks by insurance companies; guarantee funds to raise local financial resources; and –one which is much too often overlooked– the introduction of a system of inter-company loans (such as complementary currencies WIR in Switzerland or Sardex in Italy).