Discover the nominees and laureates of the 2015 Convergences Awards!

The International Award was attributed to two nominees : 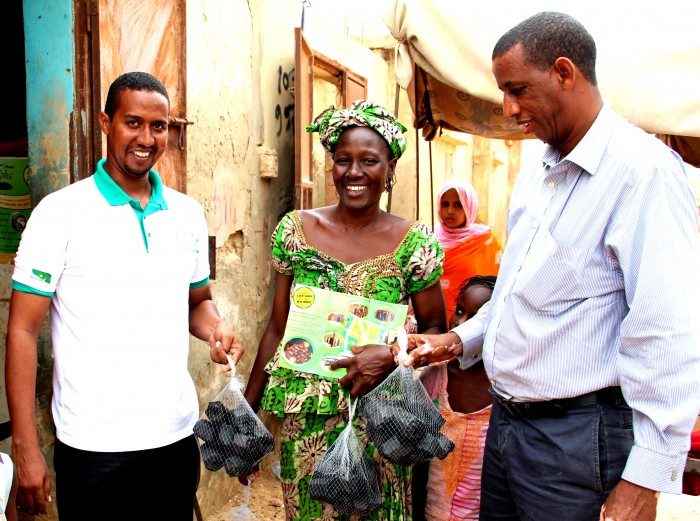 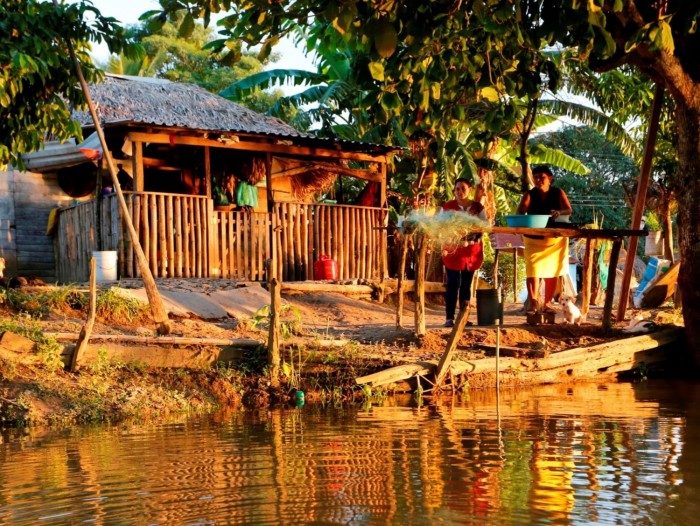