Impact assessment in microfinance: feedback on one social investor’s experience. 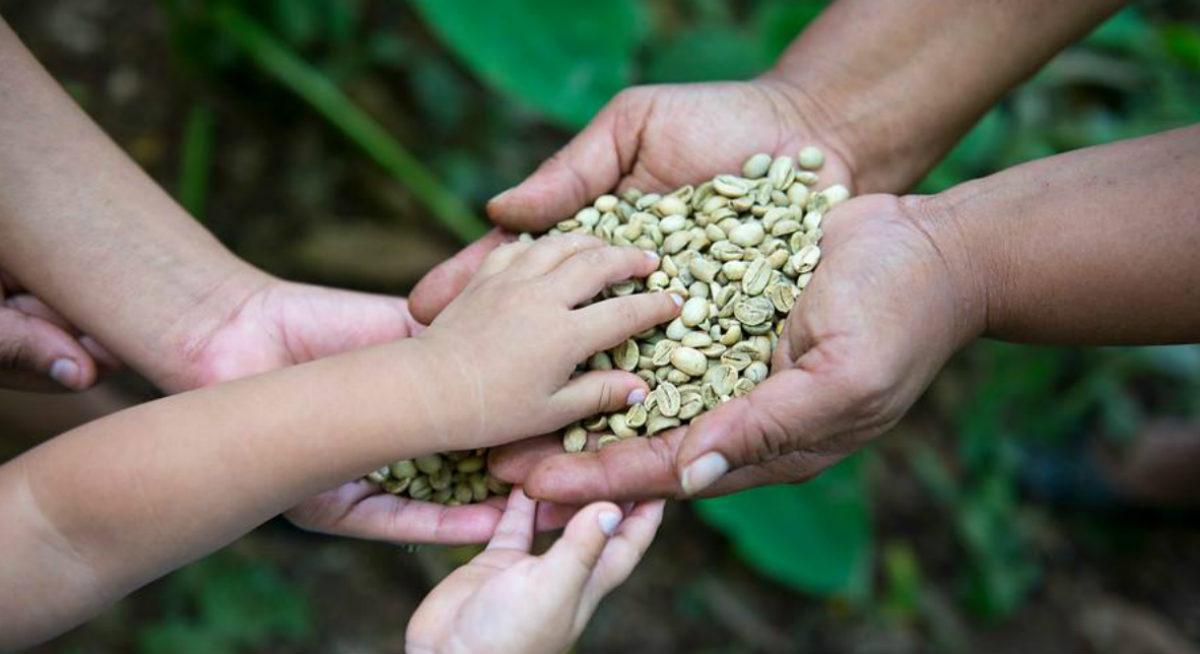 2 years ago in this Barometer, Ging Ledesma, Investor Relations and Social Performance Director of Oikocredit, commented the results of the 2014 Implementation Survey of the Universal Standards for Social Performance Management (USSPM), pointing out that considerable sector-wide awareness had not yet translated into rigour when it came to collecting and reporting client-level data relevant to most microfinance institutions’ (MFIs) social goals[1].

She then briefly introduced a capacity building initiative developed by Oikocredit with partner MFIs in Asia and Latin America: the Client Outcomes Programme. The programme consists of 2 pillars: the 1st one provides training support for partner MFIs to define indicators, to improve client data collection, analysis and reporting, and to adapt management information systems; the 2nd pillar involves in-depth research on the effects on microfinance borrowers’ lives.

The aim of the programme is clear: through sustained management of consistent data – using, for instance tools such as the Progress out of Poverty Index (PPI), we analyse changes at MFI client level. Several years into the Client Outcomes Programme, it is possible to draw careful but positive conclusions from the experience.

From 4 partner MFIs initially involved, the programme has expanded to include 17 MFIs by early 2017, covering more than 2.2 million poverty and employment records from over 1.4 million end-clients. The Oikocredit social performance management team has conducted econometric analysis of data from several partner institutions, including ASKI in the Philippines[2]. One of the findings was that the percentage of ASKI borrowers below the international poverty lines (those living under 1.25/2.5/3.75 dollars per day) had slightly decreased from 2010 to 2014.

Can we now boldly state that microcredit has a positive effect on poverty reduction everywhere? Of course not, but we can say that microcredit has had a small but positive significant effect based on the panel data of 600,000 clients. More analysis is desirable, as well as more data collection. Still, the Client Outcomes Programme has taught us that an MFI’s commitment to better collect, analyse, and use client data has in itself a positive effect on its operations. In the case of ASKI, putting up a permanent poverty dashboard has further increased the level of awareness and client-centred practices at different levels throughout the organization, from management to internal audit and local branches.

Monitoring and analysing not only outputs but also outcomes is a patient transformational process which should involve all players, investors and operators in the microfinance sector. And for the sake of the low-income beneficiaries, we should all remain humble and keep trying harder.

This article was published in the 2017 Microfinance Barometer (download).