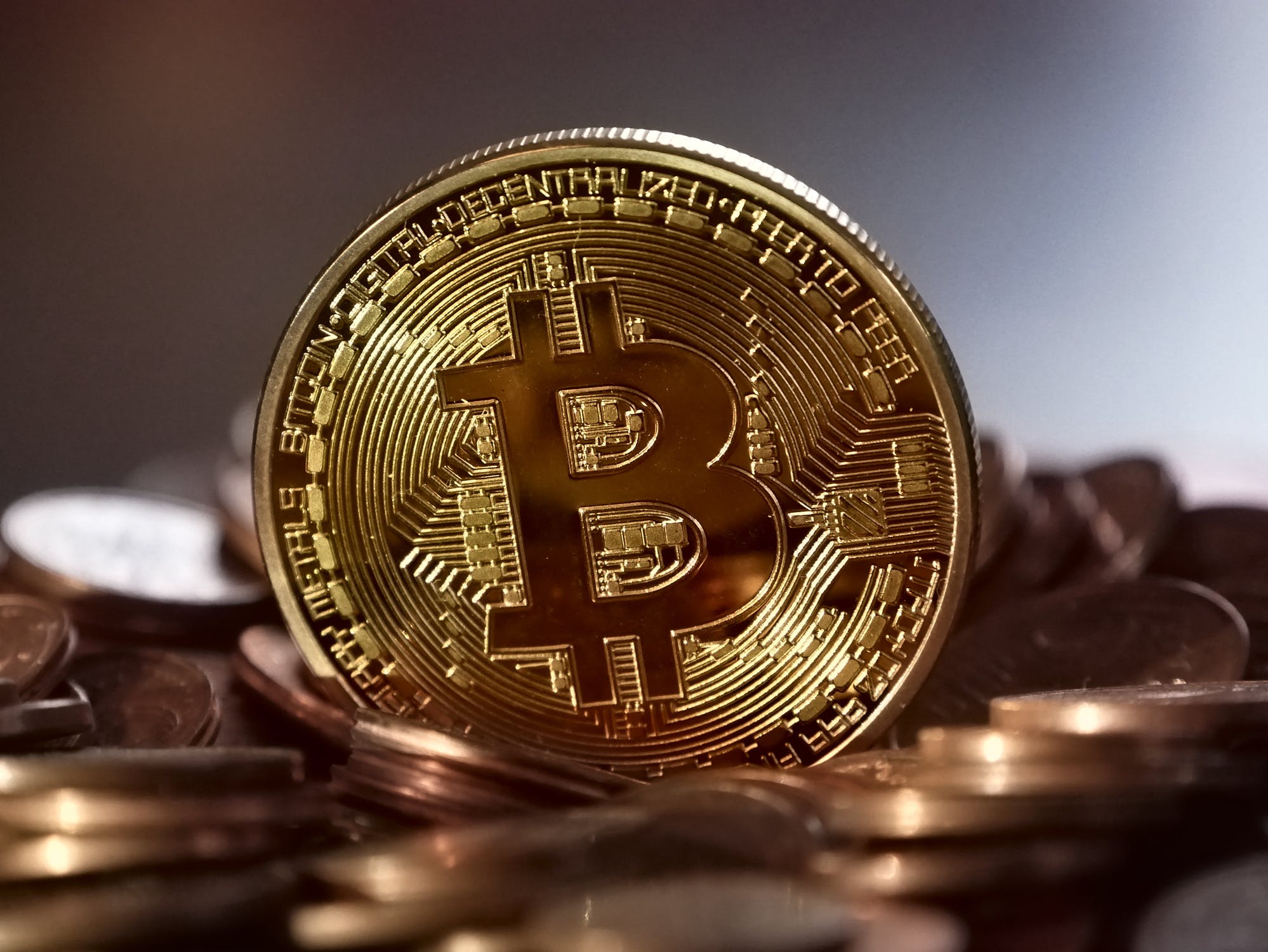 In April 2018, 73 people in Sindhu­palchowk, Nepal, received 583,000 Nepali Rupees (approximately 5,500 dollars) using Sikka, an appli­cation funded and created by World Vision’s Nepal Innovation Lab. This was like any other cash transfer in a disaster-striken country, but for one invisible detail. The World Vision team developed a contract using blockchain technology1 and based on the Ethere­um exchange protocol, allowing users to exchange their token2 on the Ethere­um main network via SMS, where the user’s wallet is associated to their mo­bile number.

Blockchain-enabled transactions for financial inclusion have attracted enormous attention by promising fea­tures such as payments tracking, low-cost secure ledgers maintaining an account holder’s transactional history, and trustless systems where third-par­ty intermediaries are no longer re­quired. The ledger also serves as a credit reporting mechanism, but even more importantly, the system does not only connect borrowers to lenders, but in fact connects all borrowers and all lenders on the same network.

In Brasil, Moeda, a fintech company, demonstrates precisely this. It raised 20 million dollars to build a market­place for peer-to-peer payments, microfinancing of digital loans and crowdfunding through fiat-pegged dig­ital tokens3. Part of the funds support­ed a revolving fund for social impact investments, including a 50,000 dollars pilot loan to a cooperative farm in rural Brazil, one of the first denominated in a cryptocurrency – Moeda’s tokens.

Most of the magic of blockchain is made possible by smart contracts4: computerised transaction protocols that execute terms of a contract. In theory, it means that there is less need for intermediaries, reducing the overall cost of financial transactions. Given that microfinance’s social mission is particularly correlated with its finan­cial cost, if this cost reduction is trans­lated into lower interest rates (or better services), then blockchain technology and microfinance have a promising fu­ture together.

Putting the technology to the test

The first experimental demonstrations of a private blockchain in microfinance account data recording was in 2016. It is notable that initial experiments were developed in areas with high demand for microfinance services and for eas­ier access to banking services such as Myanmar and Somalia, and that some of the fastest scaling projects, such as BitPesa, are from emerging countries. Today, financial inclusion is one of the most mature applications of block­chain, but – as shown in the graph below – around half of the existing initiatives are not expected to impact their beneficiaries before 2019, and over 30% will not actually show proof of impact before two years.

The reason this process takes so long lies in blockchain’s disruptive nature itself. Blockchains are extremely com­plex technologies with high economic barriers to entry. In addition, in this new system the blockchain code becomes law, hence, vulnerabilities and mis­takes comes with a price. Despite the promise of a secure new world, early prototypes have been subjected to cy­ber-attacks and fraud as shown by the over 1.2 billion dollars in cryptocurren­cies stolen so far5. The challenges be­come even more complex when data protection principles and frameworks, such as the General Data Protection Regulation 2016/679, come into play, as some core blockchain features such as immutability and lack of on-chain accountability are hardly compatible with the direction taken by European regulators6.

In conclusion, while possibly not being the long-awaited revolution for micro­finance, blockchain presents fascinat­ing innovations and creative mecha­nisms that could substantially improve the existing tools and strategies, given the establishment of adequate norma­tive and ethical boundaries.

1 Blockchain is a type of distributed ledger for maintaining a permanent and tamper-proof record of transactional data. A blockchain functions as a decentralised database that is managed by com­puters belonging to a peer-to-peer (P2P) network.
2 Crypto tokens represent a particular fungible and tradable asset or a utility that is often found on a blockchain.
3 Southeast Asia’s Blockchain Opportunity, 2017.
4 Smart contracts are self-executing contracts with the terms of the agreement between buyer and seller being directly written into lines of code. The code and the agreements contained there exist across a distributed, decentralised blockchain network.
5 Hackers emptied Ethereum wallets by breaking the basic infrastructure of the internet, The Verge, 2018.
6 Is Your Blockchain Business Doomed?, Bloomb­erg News, 2018.