How citizens can bring Europe towards an energy transition 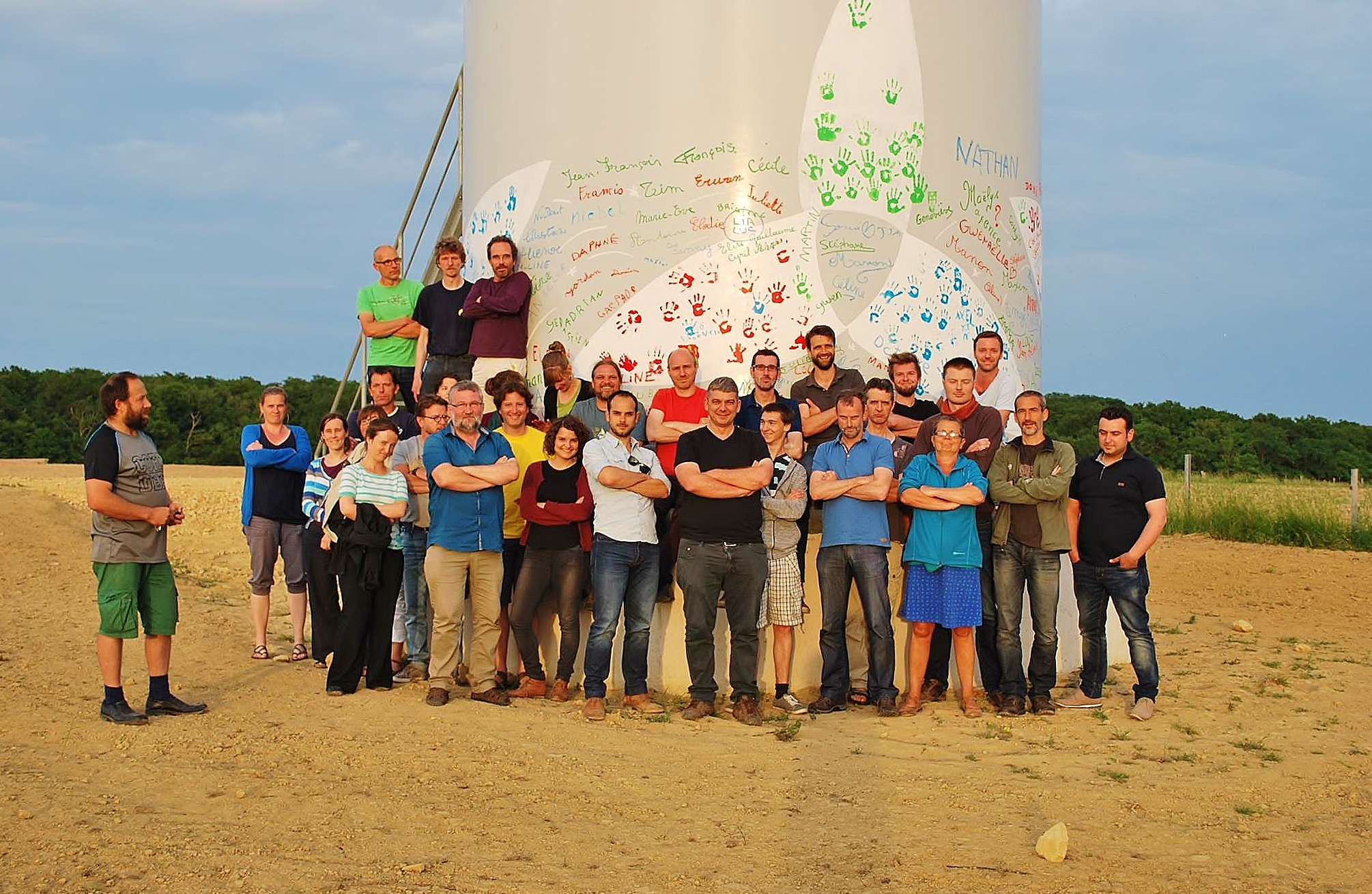 Europe is undergoing an accelerating energy transition, moving away from a polluting, centralised, utility-owned energy production based on imported fossil and nuclear fuels towards more decentralised energy production based on clean, local, renewable energy sources. In the coming decade, this will fundamentally transform our economy, our way of life and our society as a whole – and for the better. Electric mobility will transform transport, new buildings will produce most of the energy they need, old buildings will be adapted to new standards or replaced. This will enable need for heating and cooling to be reduced, and what remains to be fuelled with renewable energy or waste energy from farming, industry or energy production through heat networks.

Social entrepreneurship has a crucial role to play in Europe’s energy transition. Where governments often need time to agree on new measures, citizens as social entrepreneurs have enormous potential to drive this transition, and hence need to be at the centre of it. This is not something new. During the electrification of Europe, rural, remote, as well as mountainous areas were often left behind by for-profit companies. Citizens, farmers and other SME’s had to find solutions together, or to rely on local authorities. In Germany, for example, between 1885 and 1932, no less than 6,000 electricity distribution cooperatives were created. Only about 50 of them survived centralisation and nationalisation under nazism, communism or neo-liberalism1, mainly in mountainous areas where they had control over their own energy production. Over the last 20 years, more than 800 new energy cooperatives were founded in Germany, mainly focusing on the production of renewable energy.

With citizens at its core, the energy transition can empower local economy, local society and democracy.

The potential of citizen investment

For a small EU Member states like Belgium, it is estimated that the energy transition will require investment between 300 and 400 billion euros up to 2050. But Belgian citizens together have about 275 billion euros of sleeping savings in banks, which could be invested locally. Such investment could create between 20,000 and 60,000 jobs, and save the Belgian economy up to 20 billion euros a year by avoiding the import of gas, oil, coal and uranium2.

Indeed, the return for the local economy and communities is estimated to be up to 8 times higher if these renewable production facilities are owned by local citizens, local energy communities, and other SMEs3. In particular, income from local renewable energy production can provide an indispensable basis to make the necessary investments in energy efficiency in buildings. Local ownership not only helps revive the local economy of rural areas, where our renewable energy sources are located, but also empowers citizens to get involved. It has the potential to strengthen not only the economy, but also the European democratic model.

Revitalising rural areas thanks to the energy transition, the example of Güssing

In 1988, Güssing (population: 4,000), a small town in Austria had no significant industry or trade business. It is now thriving thanks to a consequent transition to local renewable resources. Instead of high unemployment, more than 1,000 jobs were created. An annual bill of 6 million euros for imported fossil fuels was turned into an income of 14 million euros from local renewable energy production. Leading by example, the municipality reduced its energy expenditure by almost 50% through energy efficiency, and the citizens and businesses followed. They then succeeded in completely eliminating the use of imported fossil fuels, and now keep money circulating through the local economy by using their own renewable energy sources. Following Güssing’s example, more than 15 regions in Austria are now energy independent with regard to electricity, heating, and/or transportation4.